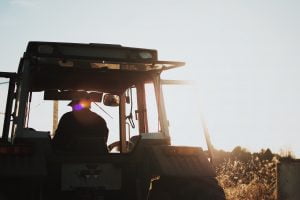 Farmers and ranchers are two groups who could have been exposed to paraquat.

Legal troubles are growing for Syngenta, the manufacturer of paraquat. Here is a quick overview of some of the U.S. lawsuits facing the Switzerland-based Syngenta Group.

Seeking the Assistance and Guidance of a Product Liability Attorney

If you or a loved one believe that you have been harmed by the usage or exposure to a pesticide such as paraquat, or another common product on the U.S. market, contact a trusted product liability attorney at the Law Offices of Peter Angelos, P.C.

Our team of experienced product liability attorneys can provide you with the legal assistance you need to fight for the conditions you or a loved one may have suffered. To learn more about our product liability area of practice, click here, or to speak directly with a member of our firm, call 410.649.2000 or click here to fill out a form.