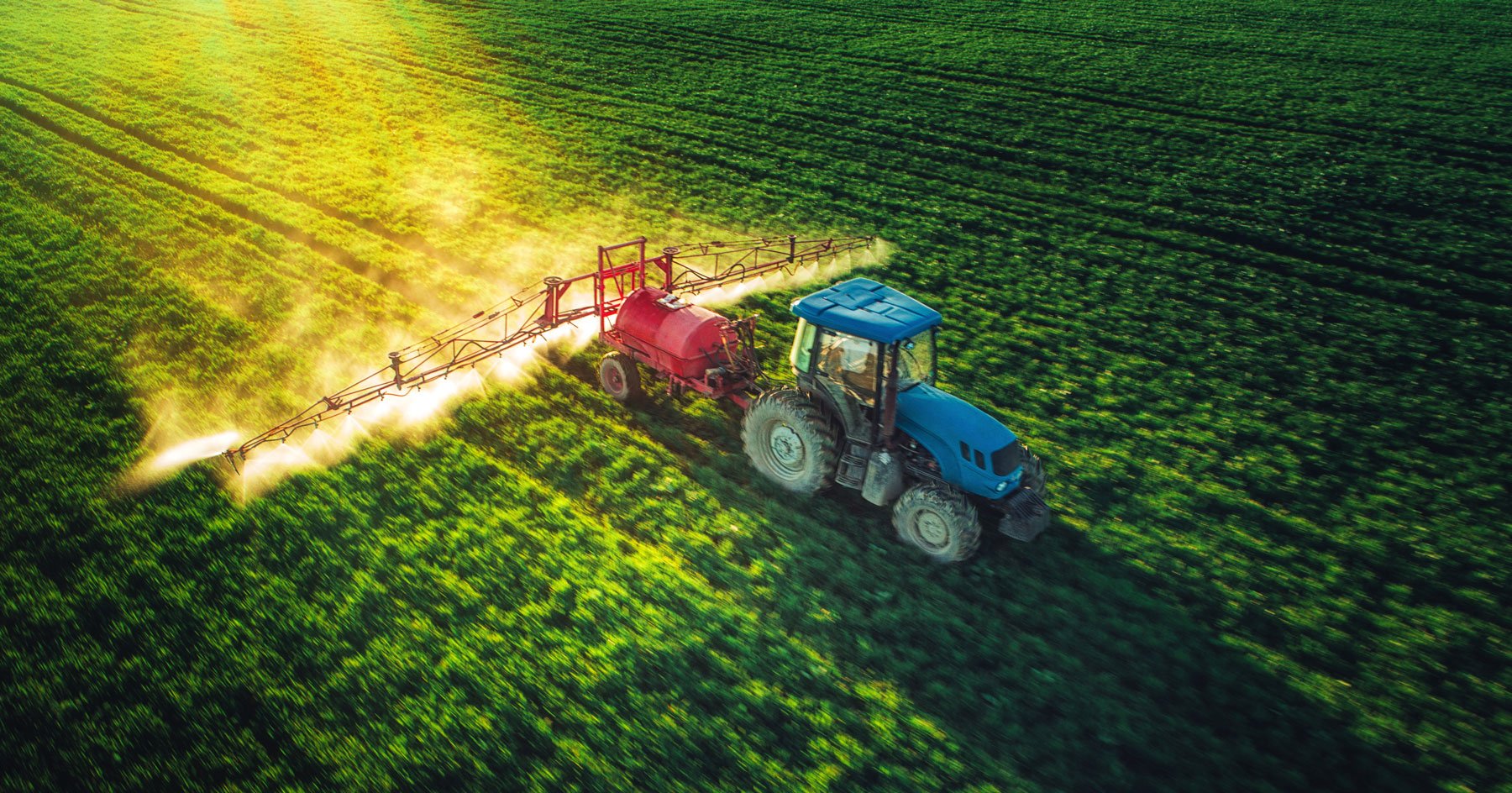 If you or a loved one has been diagnosed with a serious health concern, such as non-Hodgkin’s Lymphoma, after being exposed to the herbicide RoundUp™, we urge you to contact our product liability attorneys by calling 1.800.556.5522 or by filling out the form below. You may be entitled to pursue legal action.

RoundUp™ is a product known as an herbicide, which is used to destroy weeds and other undesirable vegetation in consumer gardens, industrial farms and other harvestable lands. The product, manufactured by Monsanto, has been on the market since 1974, and is one of the most commonly used of its kind throughout the United States.

Recent lawsuits filed in California, and widespread claims by patients and their attorneys, state that the exposure to Roundup’s active ingredient, glyphosate, caused individuals to suffer from severe health issues, specifically non-Hodgkin lymphoma. The lawsuits also suggest that Monsanto was aware of the link between its product and the development of cancer for decades, but failed to warn consumers and regulating agencies, and even continued to market the product as safe.

Side Effects of Long-Term RoundUp™ Use

Exposure to elevated levels of the herbicide during pregnancy has also been linked to reproductive and developmental issues.

Affected by RoundUp™ Herbicide? We Want to Help.

If you or a family member has been diagnosed with cancer after prolonged exposure to glyphosate-based herbicide RoundUp, you may be entitled to pursue financial compensation with the help of our seasoned litigators.

How Can Peter Angelos Law Help You?

The product liability attorneys at Peter Angelos Law have extensive experience providing dedicated legal counsel for injured victims across the country. The harmful effects of persistent exposure to the glyphosate-based herbicide RoundUp are a tragic reminder of the potential consequences of large corporations failing to adequately warn consumers of their product’s risks. With 60 years of combined experience and a committed team of liability attorneys, we are prepared to represent your case and pursue the compensation you deserve for your suffering.

In March 2018, a jury awarded 70 year-old Edwin Hardeman $80 million in damages after finding that herbicide RoundUp was a significant factor in his development of stage 3 non-Hodgkin’s Lymphoma, which he was diagnosed with in 2015. Hardeman had been using RoundUp on his property for more than 25 years and frequently got the product on his skin during application. The verdict echoes a similar verdict that occurred earlier in August 2018, when another California jury determined that Roundup and its primary ingredient, glyphosate, played a significant role in the development of cancer in a former groundskeeper who had been repeatedly exposed to the popular herbicide.

LEARN MORE ABOUT THE ROUNDUP LAWSUITS