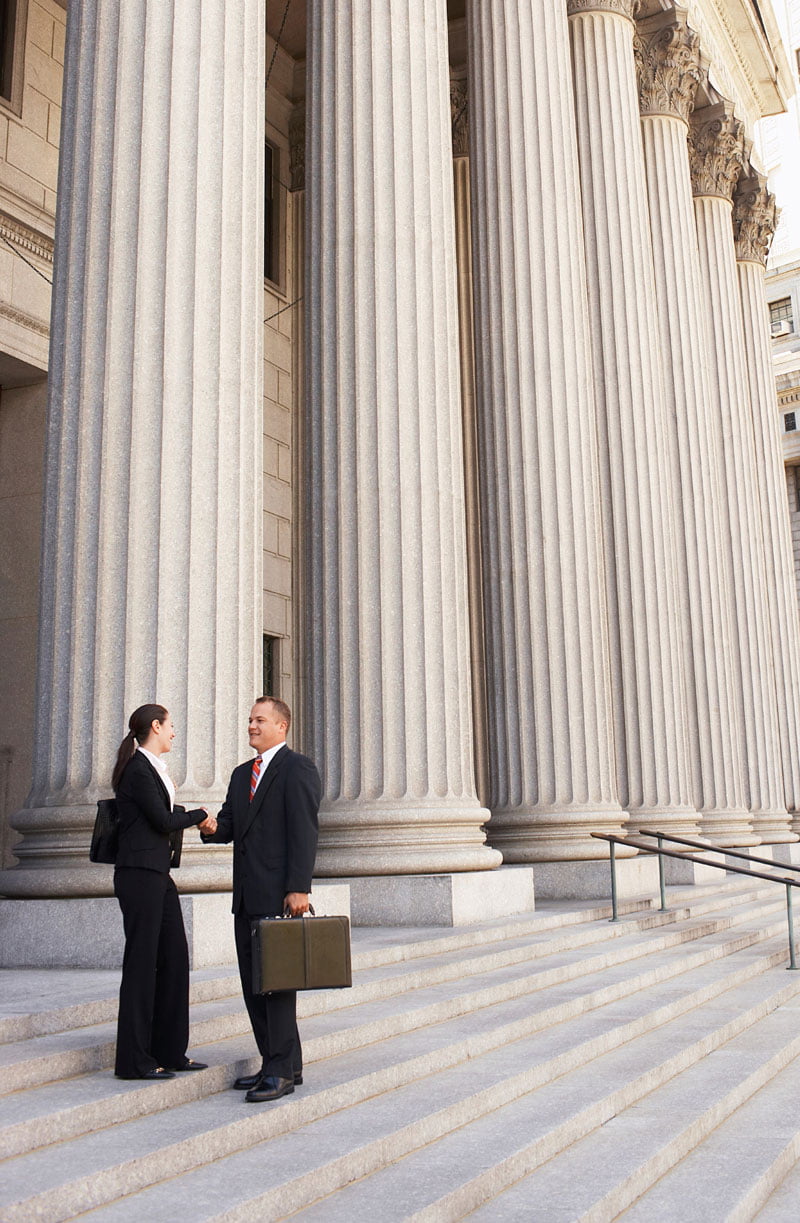 The name Peter Angelos has long been synonymous with service - and success. As an attorney for more than 50 years, he has devoted his professional life to representing those who have suffered from exposure to harmful asbestos fibers, defective products, medical malpractice, and personal injury. Peter Angelos is a passionate advocate and a tireless champion for Baltimore, his hometown.

Peter Angelos graduated from Eastern College of Commerce and Law and the University of Baltimore School of Law, where he was class valedictorian. He was one of the first attorneys in the United States to accept and litigate asbestos cases, and he has successfully represented and recovered damages for thousands of Maryland workers and their families. In addition to representing thousands of other clients in Maryland and other states, Peter has represented the Maryland Building and Construction Trades Councils, the Steelworkers' Unions, and other labor organizations.

Peter Angelos was chosen by the state of Maryland after a national bid process to conduct what became the State's successful lawsuit to recover billions of dollars for Maryland from the tobacco industry. He made history again when he became one of the first to move against the industry that, for decades, manufactured and marketed paints containing toxic lead pigments that have caused, and continue to cause, poisoning in children throughout the US. He took on this challenge with the express goal of compelling these large corporations to pay for the abatement of lead paint in residential housing in Maryland and the rest of the country.

Peter Angelos has a long and diverse record of civic involvement. He was elected to the Baltimore City Council from 1959 to 1963 and, in 1967, he ran for Mayor of Baltimore while forming the first integrated citywide ticket. In 1993, he formed a group of Marylanders to purchase the Baltimore Orioles ball club so the team could stay in Baltimore and once again enjoy local ownership. Today, he serves as Chairman of the Board and CEO of the Orioles. He was elected to the Executive Council of Major League Baseball. 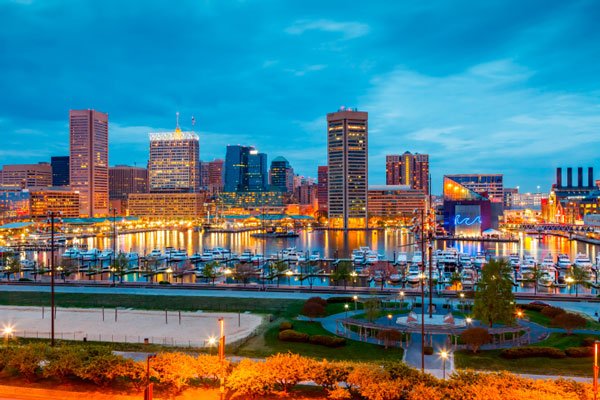 Mr. Angelos serves as a member of the board for a number of colleges, hospitals, and civic organizations and has been widely honored for his commitment to higher education and civic causes. He has received honorary doctorate degrees from Mount Saint Mary's College, Loyola College in Maryland and the University of Baltimore. He is a member of the Business-Higher Education Forum, the Supreme Court Historical Society, the American Academy of Achievement and the Ellis Island Medal of Honor Society. He is a recipient of the AFL-CIO Social Justice Award. 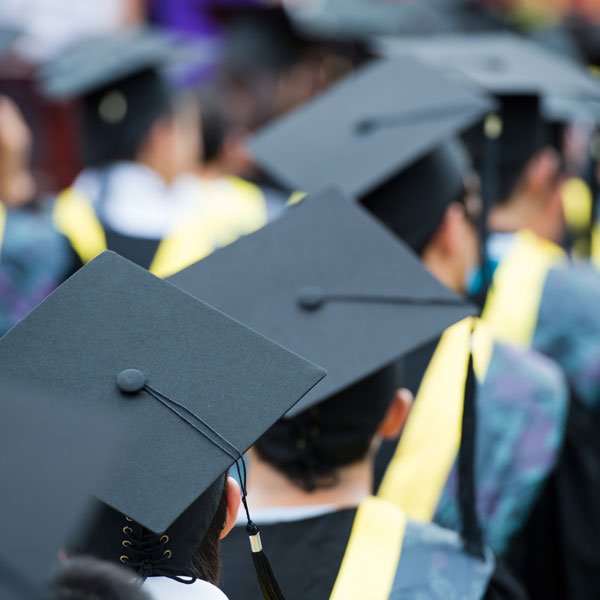 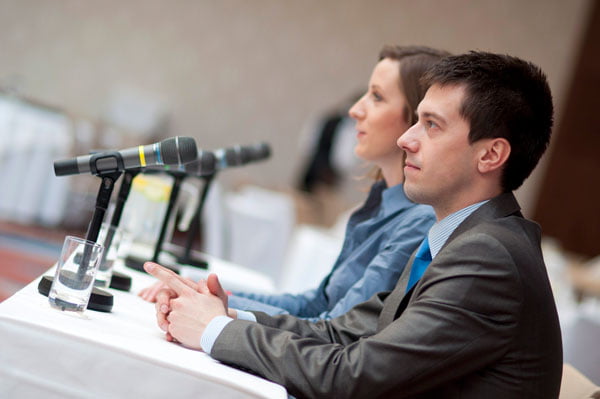 The Baltimore Urban League presented him with its Whitney Young, Jr. Memorial Award for his commitment to furthering the quality of life for the Citizens of Greater Baltimore. He has also been honored by the NAACP, the Associated Black Charities of Maryland, and the Johns Hopkins Allen L. Berman University Real Estate Institute. In 1998, The Baltimore Sun named Peter Angelos as its man of the year.

Peter Angelos and his wife Georgia have two sons, John and Louis. 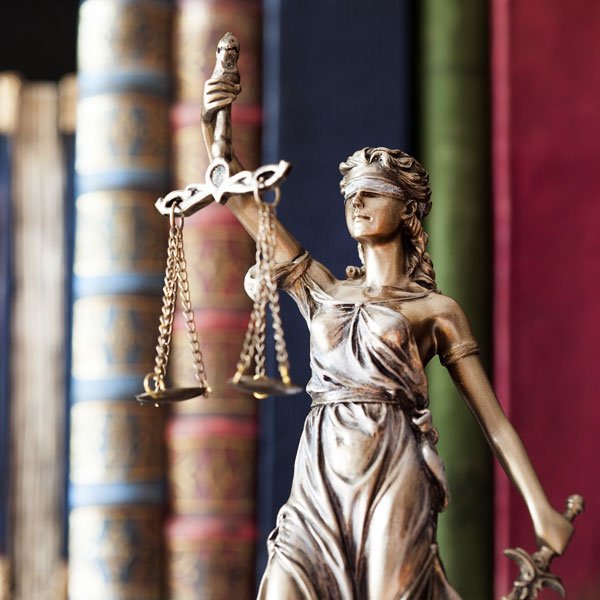